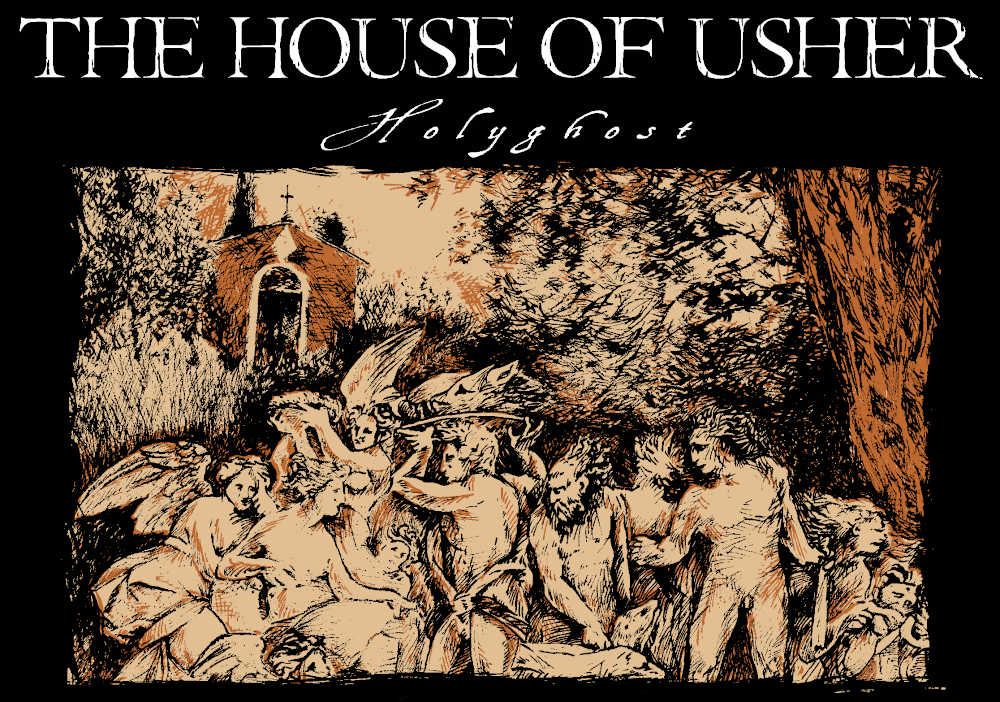 After thirty years of uninterrupted creative work, THE HOUSE OF USHER are like a good old port wine that unfolds its full maturity on the eleventh album "Holyghost" and shows the band in a consistent further development.
The fourteen songs in total, which cannot deny their origins in the Wave of the 1980s, seem to be more complex and personal than the songs on their much-praised predecessor "Roaring Silence (at the end of the world)". It is noticeable that they take more time to let feelings arise and act out. In whatever mood you approach the album ... it welcomes you with open arms and gives you the feeling of having arrived.

The main focus is on aging and loss, without "Holyghost" calling for resignation. Because THE HOUSE OF USHER have a comforting message: What defines a person, their memories, insights and attitudes cannot be taken from them.